30 seconds of advertising was all it took to cost fitness technology brand Peloton over $1bn this week. In doing so, it offers a lesson to brands across the sports and fitness industry.

For those who haven’t come across it, Peloton brings indoor cycling classes to your home. Users purchase a specially designed indoor bike, as well as a monthly subscription to stream live and on-demand training sessions led by the brand’s stable of trainers, many of whom have become celebrities in their own right. With endorsements from the likes of the Obamas, David Beckham and Leonardo Di Caprio on top of attractive margins and a premium, aspirational appeal, the brand is one of the emerging leaders in the fitness technology sector.

The now infamous advert, titled “The Gift That Gives Back”, depicts a husband who buys his wife Peloton for Christmas, encouraging her to keep a vlog of her experiences. For her part, “Peloton Wife”, as she has come to be known by online critics, looks terrified and admits to nervousness about using the machine – before relating through her video diary how the machine changes her life over the course of the next year.

The criticism has focused on undertones of controlling behaviour from the husband and accusations of body shaming, based on the premise that the husband is buying the machine for his wife without her consent. Commentators have variously described the advert as “patronising”, “sexist” and “dystopian” and the wife as a “hostage”. Peloton has turned comments off on the video on its YouTube site, although messages clearly referring to the new release have instead appeared under the brand’s other content.

To this eye, the advert seemed tone deaf rather than malicious, even if it is surprising that nobody at Peloton picked up how the advert might be perceived.

Interestingly, the slot has not been sanctioned under recent changes to UK advertising standards. The changes are designed to beef up protection against harmful gender stereotyping and releases from Volkswagen and Philadelphia cheese have already been prohibited under the new regulations. In Peloton’s case however, the Advertising Standards Authority (ASA) in charge of policing the policy says it has not received any official complaints in relation to gender stereotyping in the advertisement.

The initial suggestion from the markets is that Peloton is likely to be able to ride out the storm. The Financial Times reports that analysts have retained “buy” ratings on the company, which is projected to break even in 2020, but boasts strong revenues and margins.

For companies in less favourable positions, the impact of a castigated campaign might be harder to overcome. Perhaps even more so than in other industries, marketeers across the sports industry need to be careful what they wish for this Christmas when it comes to advertising.

In the age of viral video, whether or not an advert is officially deemed to be prejudiced matters far less than how it is perceived and official judgement from an advertising watchdog counts for far less than the court of public opinion in defining future brand perception and uptake. The wrong 30 seconds can turn off a consumer for life, and inflict far more damage than any company statement can undo.

With women’s participation and equipment a growing segment of many otherwise stagnant or declining sports markets, it goes without saying that businesses need to be hyper aware of minimising the potential for damaging miscommunication. Market testing of adverts across different demographic and psychographic profiles can help brands spot and correct potential damaging subtexts before they go live as well as identify nascent markets to empower and attract in new campaigns. SPORTS MARKETING SURVEYS has undertaken such research for clients across the sports consumer goods and media industries.

The furore also demonstrates the potential for reactive marketing to weigh in on controversial topics, even those affecting fellow advertisers. Actor Ryan Reynolds’ gin brand Aviation Gin was praised for its quick and humorous response to Peloton Gate, rapidly recruiting the actress who played the wife to star in a new parody advert which shows her silently drinking away the awkwardness in a bar surrounded by friends toasting “new beginnings”.

What is certain is that the public radar is highly configured to spot and condemn advertising transgressions. Charting a course between consumer outrage and customer ennui has arguably never been harder. Cheeky, on-the-pulse and inventive reactive marketing of the type Aviation Gin displayed might be one way for brands to steer a course.

Market testing of adverts across different demographic and psychographic profiles can help brands spot and correct potential damaging subtexts before they go live. 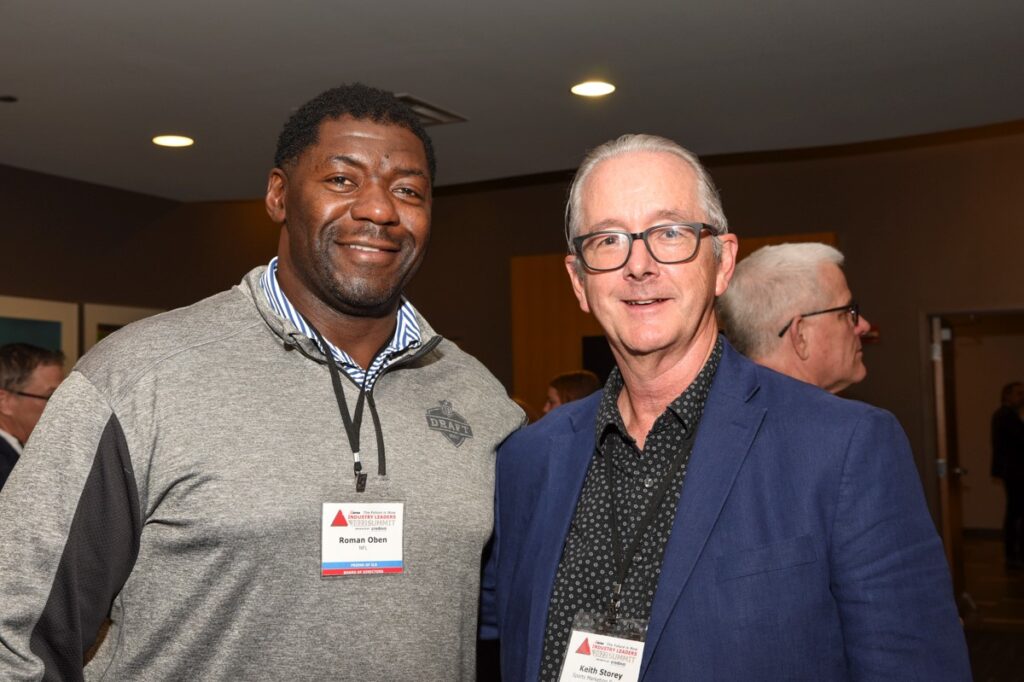